Fairplay is the county seat and the most populous municipality in Park County, Colorado. Fairplay is located in South Park at an elevation of 9,953 feet (3,034 m). The town is the fifth-highest incorporated place in the State of Colorado. The population was 724 at the U.S. Census 2020. In the fictional television series "South Park", Fairplay is the visual basis for the Town of South Park in the show, whereas the adults and children portrayed in the show are more so influenced by the people of Boulder, Colorado, which is about a 2 hour drive (or 96 miles) to the northeast of Fairplay, and which is where the show's creators went to school and met.

Alma is a town located in Park County, Colorado. At an elevation of approximately 10,578 feet (3,224 m), and is the highest incorporated municipality in the U. S. with permanent residents. The town population was 296 at the 2020 U. S. Census. 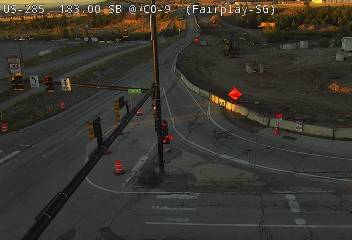 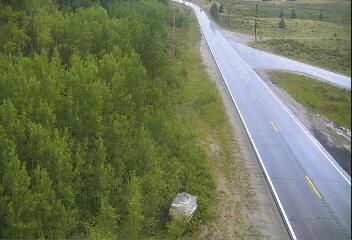 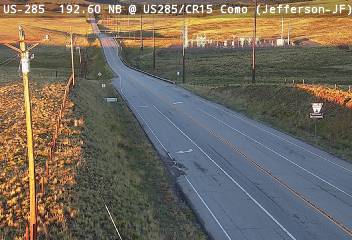